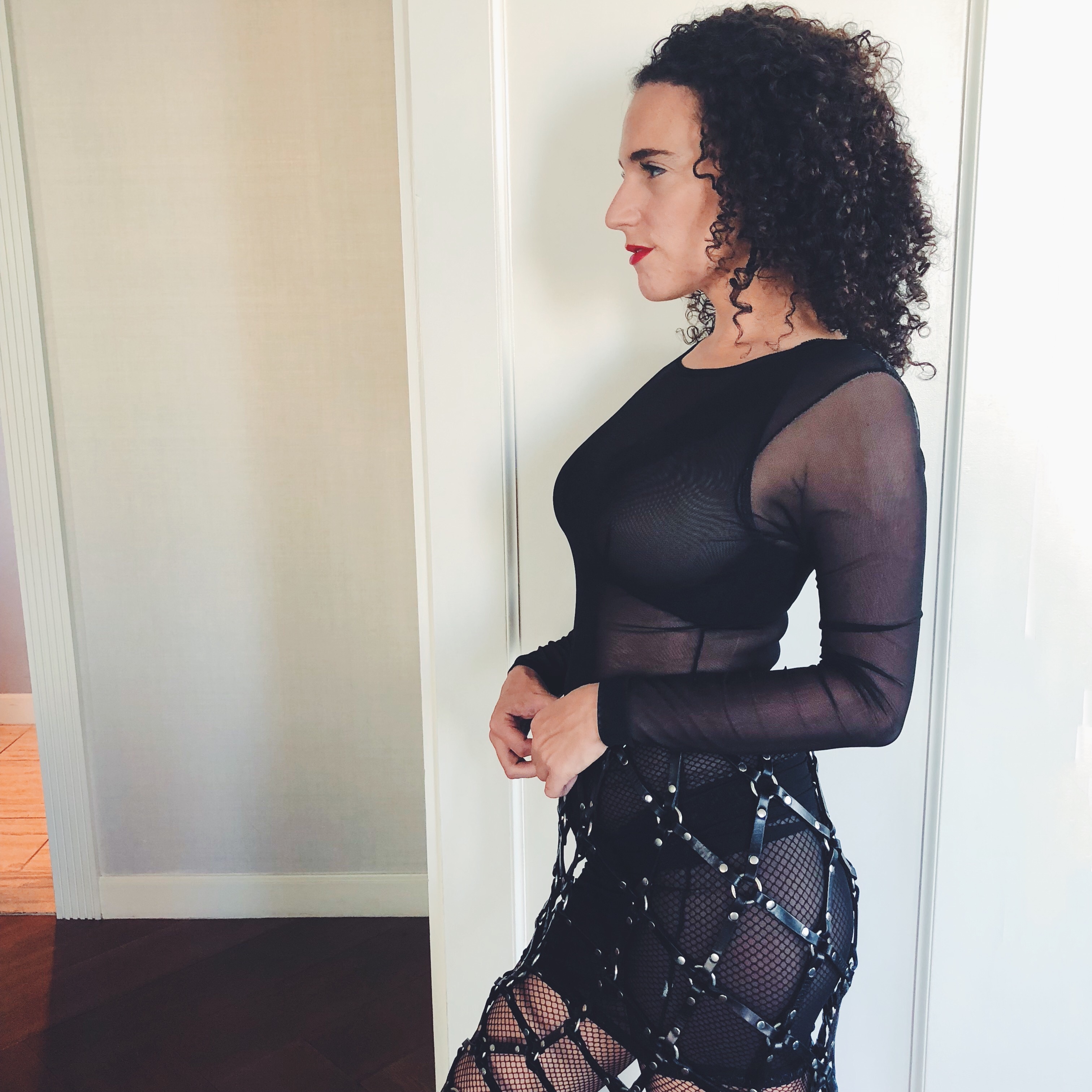 Kink doesn’t have to look a particular way or adhere to certain structures or language. To me, kink should be expansive. It is about exploration, connection, and finding attunement with a partner. A good scene comes from engagement, communication, and a flow of energy between the top and the bottom. A good scene comes from knowing yourself and your desires and taking the time to find a partner who has similar interests. A good scene is an act of co-creation, where both the top and the bottom are engaged, empowered to share their needs and desires, and ultimately enjoying themselves.

The 5 “Love Languages” 2 years ago